Digitisation goes hand in hand with a fundamental change in methodology. This has a lasting effect on people’ s thinking, decisions and actions.

Of utmost importance in this respect are the increase in the significance of quantitative abstraction, the convergence of methods from different disciplines, and the development of artificial intelligence.

The analytical examination of information has always been the task and privilege of the intellect in the history of mankind. Its potential was determined by the information basis and methodological knowledge. The expansion of these two factors has always been a decisive prerequisite for individual success and general progress.

Digitisation leads both to a gigantic increase in the information base and to an enormous expansion of the canon of methods. It thus combines the two main driving forces of progress.

Digitisation, however, goes far beyond this. It enables a relocation of many parts of the information processing into the digital infosphere and thus leads to a partial decoupling of the analytical functions from the intellect. The consequence of this is a fundamental change in the role of the individual. His impact in social and economic systems is now subject to a new functional logic. At the same time, the migration to the digital sphere is creating completely new possibilities for information processing, which in turn is spurring methodological innovations.

The change in methods is therefore at the centre of the transformation process caused by digitisation. It has the potential to fundamentally change the way people think and consequently their world-view. The increase in significance of quantitative abstraction is of central importance. At the same time, it has a direct short-term impact on the practices of companies, communities and individuals.

Central to the change in methods due to digitalization are the increase in the significance of quantitative abstraction, the convergence of methods from different disciplines, and the development of artificial intelligence.

In shaping his academic profile, Dr. Dr. Jörn Lengsfeld focused early on quantitative methods and gained experience in a broad spectrum of disciplines: Controlling, accounting, finance, econometrics, statistics, market research, media and communication research, empirical social research. He is particularly interested in interdisciplinary method transfer. His own research focuses on the innovative application of quantiative methods of economics and communication science to answer strategically relevant questions in the context of digital transformation and the method change induced by it. 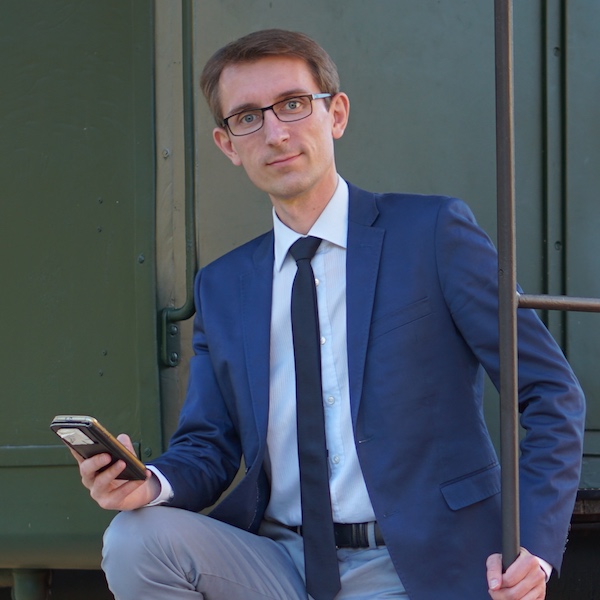 Effects of the method change

The change in methods caused by digitisation has an impact on two different levels.

On the fundamental level, the implications of method change for knowledge, thinking, decision making and action are to be considered. At the practical level, the effects on the actual use of methods must be evaluated.

The major turning points in the history of mankind have always been associated with a change in the world view: An expansion of man’s knowledge of the world and a change in the way man has arrived at this knowledge, that is, the methods. The beginning of a new eara comes always along with a fundamental paradigm shift. This intellectual change has always shaped the further course of history to the same extent as the underlying technical innovations.

Digitalization is one of those major turning points in human history that causes such a change in the world view. And possibly with more wideranging consequences than any of the other epochal turning points before. Initially many people merely experience digitalization as a flood of technical innovations, but it raises much deeper questions: How do thinking and perception change due to the broader information base and the shift of the analytical function into the digisphere? What influence does this have on the ability of human abstraction? How does knowledge emerge under the conditions of the digital information age? How do intellect and the digital infosphere interlock? What about the further development of human intelligence in the digital age?

While many consequences of the method change may not yet be foreseeable, it is already clear: The analytical potential is being expanded beyond the natural limits of human intelligence. And: Quantitative abstraction is gaining immensely in importance. Digitalization makes it possible to collect, store and evaluate information in quantities previously unimaginable. Their analysis could not be carried out by the human mind alone. The handling of these amounts of information requires the use of quantitative methods as part of abstraction.

Practical level: Concrete use of methods

On the practical level, already today the change in methods induced by digitalization has a direct impact on the procedures of companies, communities and individuals.

A typical constellation is given as an example: Digitalization creates integrated information spaces that no longer comprise only individual processes or areas but span entire systems. For example, up to now it was sufficient for companies to look at individual functional areas in isolation. In many industries, however, the formerly clear boundaries between communication, transaction and production have long since blurred. An integrated approach is therefore becoming increasingly vital. The only way to achieve this is by combining the methodological approaches of media research, market research, marketing, controlling, accounting, operations research, econometrics and finance. This requires an interdisciplinary transfer of methods, especially between econometrics, management theory and communication science. 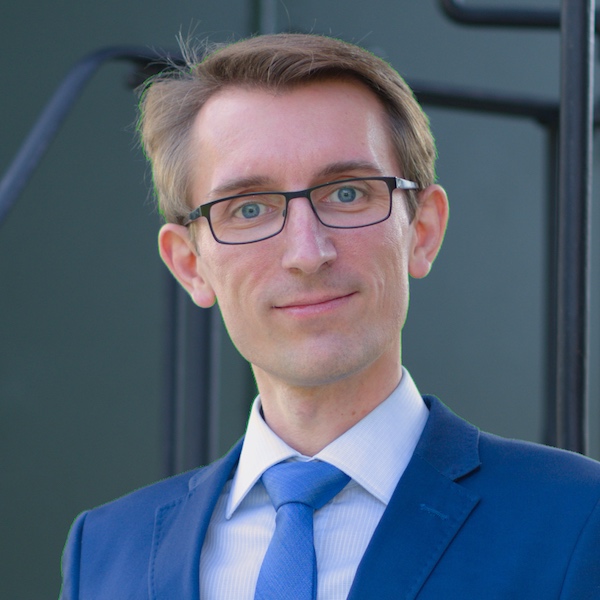 Driving forces behind the change in methods

There are two developments in digitalisation that promote a fundamental change in methods: the broadening of the information base and the transfer of information processing to the digital infosphere.

Broadening of the information base.

Digitalisation has led to an exorbitant increase in the global volume of encoded information. This has been made possible by enormous advances in the collection, storage and transmission of data.
The increase in data availability makes it possible to base analyses on a broader information base. Abstraction can now encompass more information than human perception alone would have ever been able to.

Relocation of information processing to the digital infosphere.

From the beginnings of electronic data processing, the most complex parts of information processing were transferred to computers. Internet, data clouds, pervasive computing, Internet of Things, neural networks and self-learning machines – all of this is leading to the omnipresence of an artificial intelligence which can already perform a wide range of analytical tasks. And we are only at the beginning. 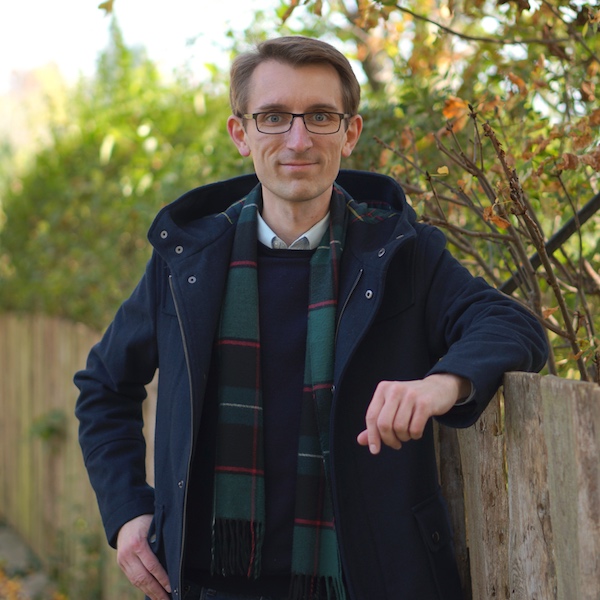 In their combination these two developments trigger a comprehensive change in methods, which manifests itself in three forms:

Intensification of the use of advanced methods

Digitisation makes it possible to expand the usage of established methods within their traditional field of application in two regards. Firstly, standard methods for solving a certain problem can now be applied on the basis of a much broader database. Secondly, by automating the analytical process, even highly sophisticated methods can now be applied to standard issues on a regular basis, as the balance between effort and knowledge gain has shifted.
Both developments increase the availability of in-depth analyses based on highly sophisticated methods for the general public in everyday life.

Expansion of the spectrum of applications of existing methods

A second trend in the methodological change triggered by digitalisation is the transfer of traditional methods to problems beyond their traditional field of application. Digitalisation makes it possible to use analytical methods that could not previously be used due to a lack of data or whose use would not have been justified due to their complexity.

The combination of the broadening of the data base and the relocation of information processing to the digital infosphere are the driving forces behind various methodological innovations. Self-learning machines, neural networks, artificial intelligence – digitalization leads to the development of completely new methodological approaches. The arsenal of available methodological instruments is becoming more extensive. This is particularly true for quantitative methods.